As well made and sturdy as the Apple range of laptops is, the screens are still made of glass and are still susceptible to cracks, breaks and complete malfunctions. If you have been unfortunate enough to break the glass or the screen of your Apple MacBook, Apple MacBook Pro or Apple MacBook Air, or just nothing comes up on the screen when you power it on, then you will need a professional, reliable, experienced engineer to provide a Apple MacBook Screen Repair London service, preferably without breaking the bank. 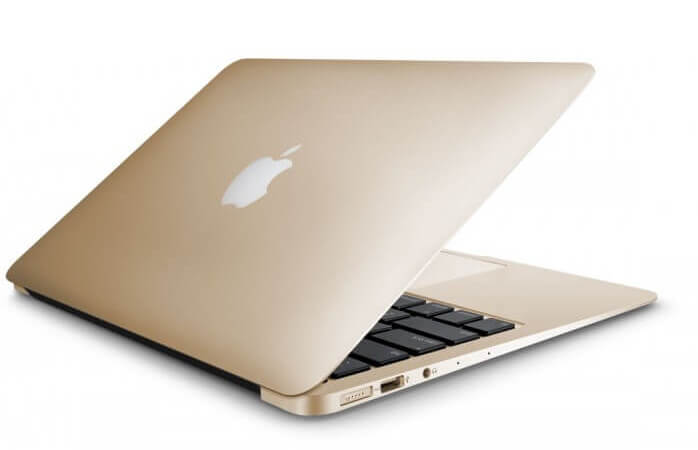 What causes an Apple Macbook Screen to break;

What causes an Apple Macbook Screen to malfunction 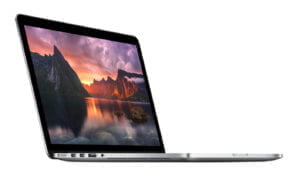 The Apple MacBook Pro screen is composed of 2 parts, the screen itself and the glass. If you see a crack on the screen but the display appears normal, then you may be able to change just the front glass. However, if the display itself looks damaged then the screen would need to be replaced.

If the screen is damaged, then the whole top part of the laptop that contains the screen needs to be replaced.

The Apple MacBook Pro’s with optional Matte display do not have a glass front, and only have a screen, so any damage would necessitate the replacing of the whole top unit of the laptop. 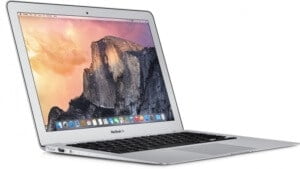 The Apple MacBook Air does not have a glass in front of the screen. It has a matte display that is more prone to pressure damage than the glass faced Apple MacBook Pro’s. Any damage would necessitate the replacing of the top section of the laptop containing the screen. 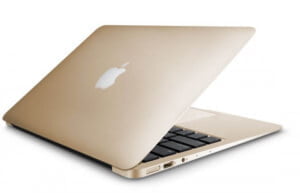 Although the 12 inch MacBook Retina has a gloss screen, the screen and glass is one unit, so like the MacBook Air any damage would necessitate the replacement of the top screen assembly. Bits & PCs Apple MacBook Screen Repair London service will involve replacing the whole top assembly. 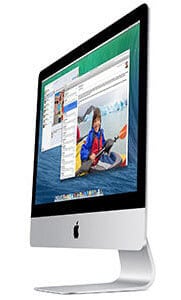 Up until 2011, Apple iMacs had a magnetically attached glass front which can easily be removed and/or replaced.

From 2012 on-wards, the glass and the screen became one unit. This improved the quality of the display, and allowed a much smaller computer, but meant any damage to the glass would be more expensive, and more difficult to replace.

Bits & PCs can assist you with the replacement of both types of Apple iMac screens.

Bits & PCs aim to have your cracked, damaged or faulty Apple MacBook screen repaired or replaced and returned to you within 24 hours.

If the part is not in stock, then parts can be ordered, and the replacement carried out within 3 working days.

Contact us with the model and and we will provide you with an estimated quote to fix your Apple display,
Please call us on 0207 221 1355 to get a quote, or use our form on the right hand side. 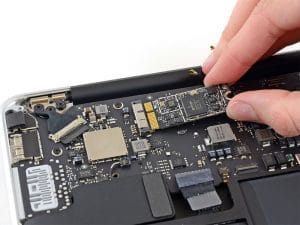