Now that the year is coming to an end we’ve decided to go over some of the best gadgets of this year. If you want to know the best surround sound system, ebook, instant camera or just best camera you’ve come to the right place as we’ve listed them all down below, with reasons to why we think there the best.

The iPad Air 2 is one of the most popular tablets to date, with it only being newly released you could be one of the first to get this brillant tablet. It’s slimmer, lighter and faster than the original, while the screen innovations are just what we’ve been looking for. The focus is on improving the buyers experience, not just packing as many pixels as possible into the 9.7-inch screen. Its interface still the easiest and most user friendly gives it an advantage over its increasing competition. The price starts from £399.00 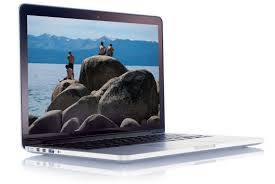 This is one of the best laptops out of the market, not only is it fast and reliable, it has more pixels than a HDTV and the price of this laptop has dropped quickly and is now very good value for money. Apple’s midyear release of its 13-inch MacBook Pro brings with it an updated Intel Core i5 processor and 8GB of RAM, twice that of last year’s model. For a price of £999.00. 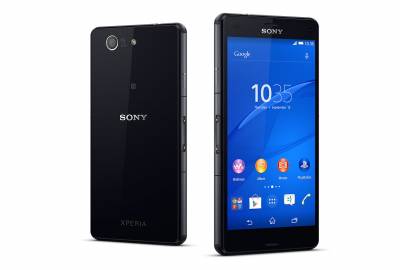 The Xperia Z3 Compact is easily the best small Android smartphone. Low-light camera performance aside, it has everything you want in a flagship handset. Its rectangular design might not appeal to everyone, but it’s an extremely well-built device. You’ve also got yourself a great camera as long as conditions are favorable. As well as the phone being completely waterproof and can be taken underwater to take photos, and having all the power you could possibly need with a quad-core 2.5GHz CPU. 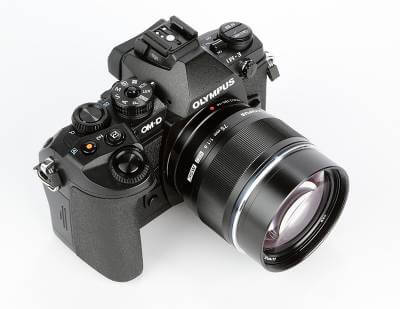 The E-M1 is the second model in Olympus’s OM-D series. There are two main distinctions that set the E-M1 apart from its predessor; the E-M5. A more sophisticated autofocus system and a ‘buttons for everything’ design approach. Looking like a digital version of the classic 1970s Olympus OM SLR, with the modern conveniences of a smaller body, LCD screen and electronic viewfinder. The OM-D E-M5 marked a turn in direction from the small rangefinder-style Pen series of compact system cameras the company had so far been releasing. The two models will coexist, with the E-M1 sitting at the very top of Olympus’s lineup. 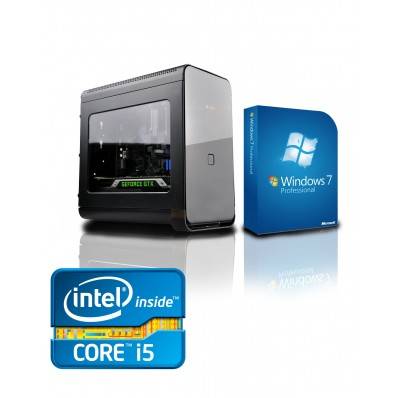 Wired2Fire have managed to cram a load of power into a tiny mini ITX EVGA Hadron case that can fit into your tv cabinet and take up very little room. Can be customised to take the latest six core intel i7 Processer, the top end 4GB Nvidia GTX 980 graphics card, 4TB of storage and a solid state drive. Whatever you need a computer for, this little machine will make easy work of it. 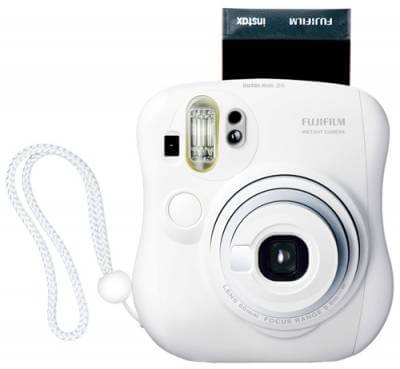 Polariod cameras are very classical cameras, as they print pictures simultaneously when you take them. This means no more hassel with going to get them printed off at shops like tescos or boots. The film packets are also very cheap with 50 pictures in a packet for £10 depening on where you buy them from. This camera is perfect for natural in the moment shots as there is no way to manually control the flash or shutter speed. 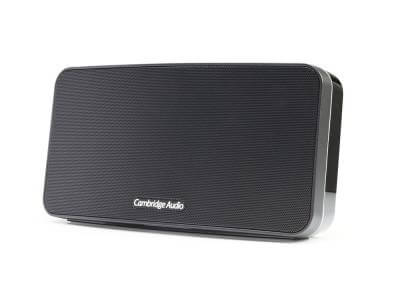 At £120, it’s a class above the rest when it comes to portable Bluetooth speakers. The new Cambridge Audio Go has plenty more to offer, while also delivering a fun, detailed sound that makes it an even better than its predecessor, the Minx Go, that won prodcut of the year award last year for wireless speakers. This compact bluetooth wireless speaker can pair up to eight devices at once, when wanting to play music, which is great for parties or just for big familes. 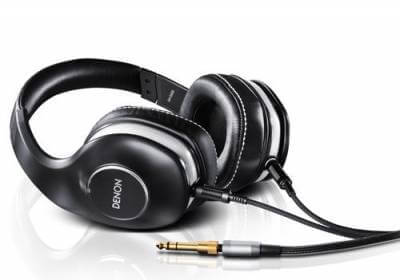 These are sophisticated, high-end designs that offer great sound quality to match. Free Edge Nano Fibre” drivers, pentagonal memory foam ear pads that articulate 360° and detachable cable connections, these headphones deliver the best performance and comfort no matter what type of music you’re listening to. The Denon AH-D600s used to cost £350. Two cables are included in the box, both of which come with 3.5mm jacks: a 10ft cable for home listening, and a more manageable 1.3m cable with in-line mic and controls to use with smartphones. A 6.3mm adapter and carry-pouch are also supplied with the packaging.

The £179.99 Pebble Steel places the familiar features and intuitive interface of the original model in an elegant design that you’ll want to wear during your next business meeting or special occasion. The Pebble Steel may look like a gadget that wouldn’t take kindly to water, but the premium model can endure just as much moisture as its predecessor. The watch can withstand 5 ATM, which means it can be submerged in water up to 165 feet deep before breaking. 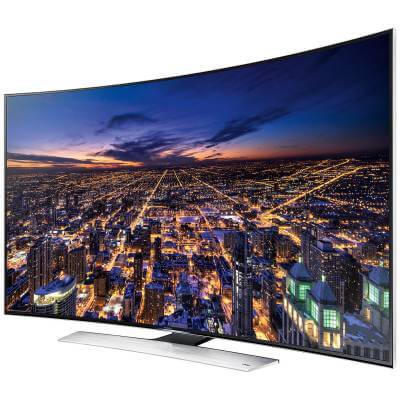 These new curved TV’s are nothing like before as they are design to make you feel much more involved in the action happening on your screen. The gentle concavity of the UE55HU8500′s screen will undoubtedly stand out among the many flat-panel TVs around the shops. The 2014 version of One Connect box has been made bigger, even though it takes up less space width-wise. Upon powering up the TV we immediately noticed a soft, whirring fan noise emanating from the box; Samsung informed us that they’ve fitted a fan this year due to several complaints of last year’s One Connect box running overly hot. 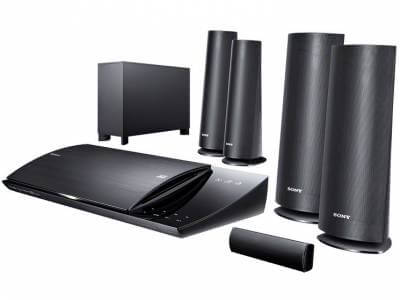 Feel like you’re in the cinema while sitting at home. This device has a 1000w power output, and has a dock to plug in your iPod/iPhone to play music or videos. The BDV-N590 is the first Blu-ray home cinema system that uses Sony’s new Magnetic Fluid speaker drivers. The speakers are made from material originally developed for the space program. However, Sony has refined it to create some of the thinnest speaker drivers it has ever produced. This isn’t the only futuristic thing about this all-in-one home cinema system; the main unit looks good enough to be hung on a wall rather than hidden away in a TV cabinet. 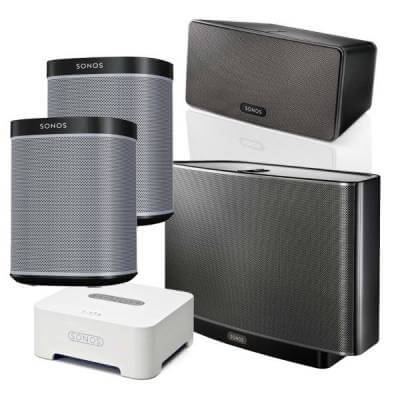 This is a compact stylish home music system. Its 3 integrated speakers are powered by 3 digital amps for huge sound in such a compact size. This device wirelessly streams millions of songs using online music services such as Spotify and Rhapsody. It is expandable to as many as 32 rooms, includes wireless, color, touch-screen remote and can also be controlled from any iPhone or iPod Touch via a free app. It streams the same audio to all rooms or different music to each room, excellent compatibility includes nearly all DRM-free digital audio file formats streamed from networked PC, Mac, or NAS drive. 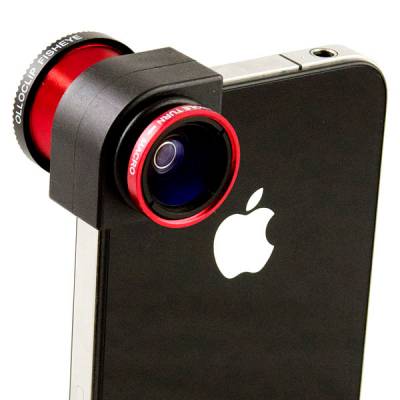 The Olloclip offers 3 unique lenses: fisheye, wide-angle and macro. Image quality is different with each of the lenses. The fisheye lens gives you an almost 180 degree field of view. At the center of the picture, the image is sharp. Unfortunately, as you move to the edge of the picture, the image becomes much softer and loses a large amount of clarity. Image degradation is not uncommon with fisheye images. 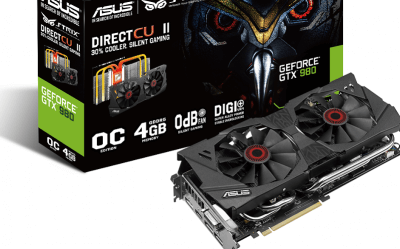 The GeForce GTX 980 is the world’s most advanced GPU. Powered by next-generation NVIDIA® Maxwell™ architecture, it delivers incredible performance, unmatched power efficiency, and cutting-edge features. It not only provides better framerates than its rivals from AMD, it does it whilst using a lot less power, with good overclocking ability, all at a competitive price. Its little brother the GTX 970 is also a great option at a more affordable budget. 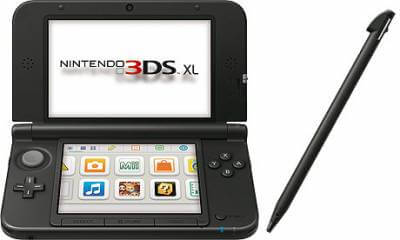 The updated 3DS now has facetracking so now its gimmicky 3D functinality is no longer gimmicky and you don’t need to have your head and hands fixed in one position to make use of it. An additional joystick and a faster processor make it a slightly better update than the Sony Vita got earlier in the year. 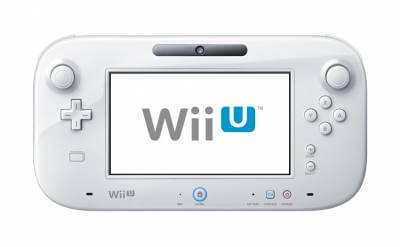 With the lost number of exclusive titles in Gamerankings review list, WiiU has had a better year than its more powerful rivals. However 8 player Super Smash Brothers alone is enough reason to give it console of the year. Bayonetta and Mario Kart 8 are nice bonuses though. 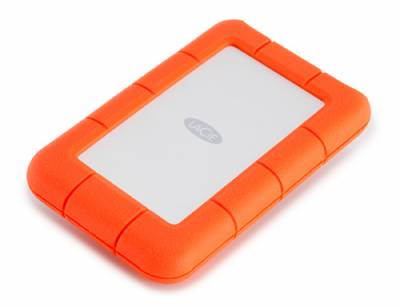 Portable hard drives are not our favourite methosd of backup. They’re easily lost and misplaced, the data on them is rarely updated or maintained, and most importantly of all, if they fall, they break. However they do serve a purpose, whether your backing up on the go or just need ot transfer large amounts of data, and with Lacies Rugged series at least you shouldn’t be quite as worried should you drop your precious data. 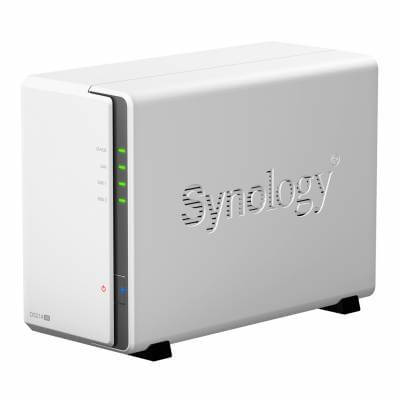 A reliable operating system with a varied number of applications to offer all you’d need in a backup system. It is also fast, affordable, allows media streaming, file sharing, and even backups using Apple Time Machine and overall is an excleelent choice for your casual home backup needs. 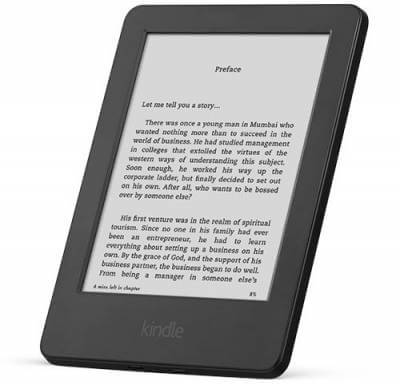 This Kindle has a touchscreen display that reads like real paper! no screen glare, even in bright sunlight. This Kindle now has the same software features as a Kindle Paperwhite, which includes: Goodread on Kindle, Kindle FreeTime, Vocabulary Builder, Page Flip and the new Word Wise. This Kindle also has a one month battery life, so it doesn’t have to be charge every night or befor