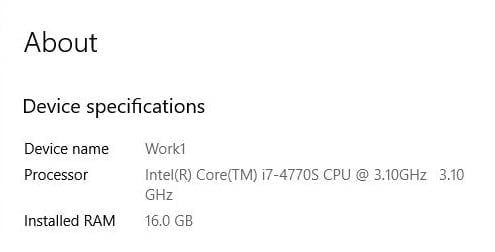 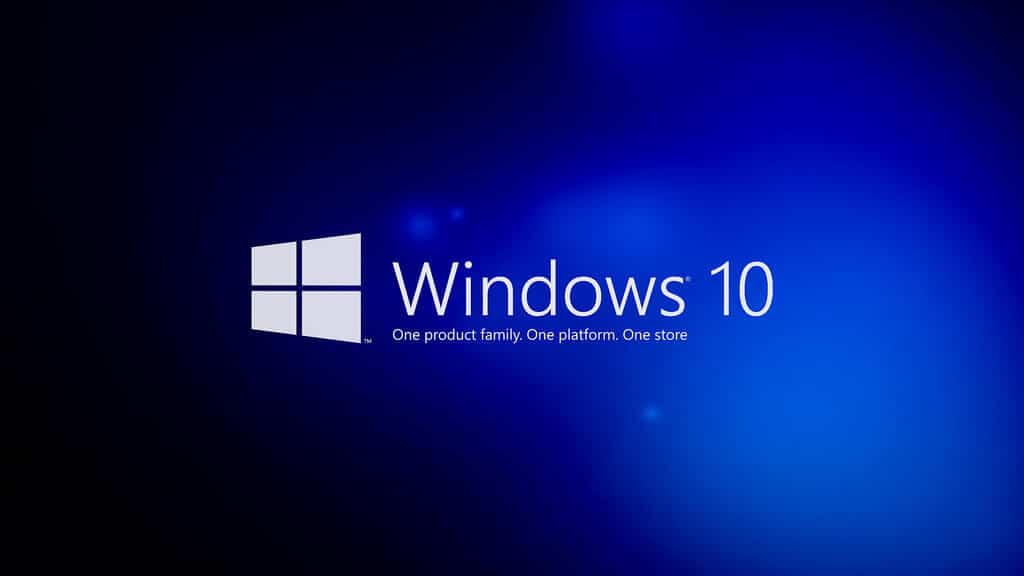 Recently Microsoft released so-called Anniversary update for Windows 10. For many people, it is still a mystery, as the update is not installed automatically. You will need to fiddle with your computer for a bit to get it. But before we would like to tell you what all fuss is about.

You all have probably leant over your laptops and shouted “Hey, Cortana!” in the microphone, asked her about the weather, time, and a couple of other questions. Then you realised that Cortana is rather helpless in anything else apart from telling you time and weather. And that likely was the end of your interaction with this digital personal assistant. However, it is not in Microsoft’s plans to give up on this feature yet. The new update comes with major improvements in Cortana. Now she can perform certain tasks such as sending a person you’ve just finished or a report you wrote last night. It can also add important dates and notifications in your calendar from your recent mail. Or you ask her to add an appointment yourself. If it overlaps with anything you have planned before, she will notify you.

Another feature is that Windows will fetch notifications from your Android phone and display them on your desktop. You will also get notifications if the battery on your phone is low. You can ask Cortana to locate your phone – she will be able to do that as well. All you need to do is to install Cortana Android app.

We talked previously how Apple was going to implement fingerprint authentication into their pending upgrade. Well, Microsoft has done it first. Moreover, apart from your fingertips, it may also use a “companion device” for authentication, such as your phone or Microsoft Band.

Here’s more. Windows Defender now does not fight with your existing antivirus program and may provide additional protection for your computer. The Start menu has undergone some changes. It has a different design and more space for advertisements on your live tiles. You get more options for visual customization of Windows 10. And finally, Edge now supports add-ons and extensions.

From there you’ll be taken to a support page on Microsoft.com that will allow you to download the upgrade assistant, which will take things further in its able hands.

Should you need more advice? Call or visit us at our London Computer Repair Service, Bits and PCs.