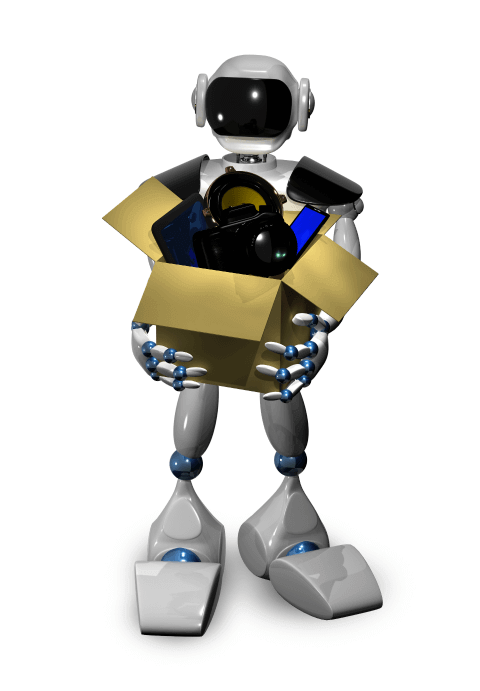 The world of technology is always moving ahead, at an ever-increasing pace. This means a constant stream of desirable gadgets and tech.

Whatever you need or desire, or even stuff you didn’t know you needed until now! We take a look at some of the latest, greatest technology.

The power of inbuilt cameras has been a fast growing and sustained element of phones and tablets, with users able to command megapixel counts and filters that can give dedicated cameras a run for their money.

iPro lenses hope to kick the power of handheld device photography up to another level.

The iPro lens range aims to provide a multitude of lenses – fisheye, macro, micro, telephoto, and more beside, that mesh with an iPad to offer professional level shots without the use of a dedicated camera.

All iPad models have been taken into account in the design of the iPro, so there should be no risk of damage to the handheld device. The iPro lenses are eminently simple to attach and detach.

This might seem on the face of it, a tad mundane, (see what we did there?) however this has answered the prayers of the person who has to clear up aftermath of a daily facial grooming!

Due to the rigours and, oftentimes, discomfort of shaving on a daily basis, more and more men are growing beards. Whether it is a full Grizzly Adams affair or a closer-cropped chinstrap, every beard requires maintenance to avoid straying into the unkempt sphere of beards. Unfortunately, this often means rogue clipped hairs sprayed all over the sink and bathroom. Fortunately, the Norelco QT4070 provides a much-needed solution; Philips added an in-built vacuum to this shaver.

The QT4070 sucks up the hairs whilst the shave is underway, meaning no more awkward clean-up operations around the sink and pure shaving bliss.

The K750, as the name suggest, is powered by light.

Whether it is a sun-bathed office, or the simple attentions of an overhead lamp, the K750 takes that light and turns it into power. What’s more, the solar app on Logitech’s website marries with the keyboard to show just how much energy it is using and how much it has left, as well as other indicators.

Only 1/3 of an inch thick, it is also lightweight and massively portable. This is teamed with powerful wireless capabilities, enabling the user to be pretty much anywhere in the office or home and still connect to their computer.

As well as representing a lightweight, portable alternative to the usual keyboards, the K750 is also a great way for environmentally minded folk to reduce their carbon footprint. If even a fraction of all keyboards utilised light thusly, that would be a massive reduction in electricity usage worldwide.

The K750 is that rare combination of a product that features great design and has a positive impact on the environment.

It can difficult to find time to dedicate to self-improvement, amongst the daily obligations that demand most of our time and attention.

That is why devices such as the Lumo Lift, part of the ‘wearable technology’ wave of devices, are increasing in popularity.

The Lump Lift, a small square marginally bigger than a 50 pence piece, helps improve the posture of the user. Attachable to a shirt collar, bra, undershirt, and so forth, the lift vibrates gently but noticeably whenever the wearer’s posture begins to slacken.

The user, after a while, adopts correct posture as a matter of course, which can improve joint, neck, and back pains, as well as generally improving one’s confidence in their general stature.

Often times, it can be difficult to get to the gym or even find the time to do some exercise at home. This is where the Tao Exercise Device comes to the fore.

Operating in conjunction with the user’s mobile device, the device emphasises isometric exercise and provides the user with valuable, varied feedback.

For those not familiar with isometric exercise, it is essentially exercise that recognises limited space or mobility in practitioners and promotes exercises based on the body’s own resistance. For this reason, isometric exercise is great for those in an office or otherwise space-limited environments.

Small, efficient, and good for you – there is not much more that one can ask from a piece of technology.

The console market, for so long dominated by the big three – Sony, Nintendo, and Microsoft, received a powerful new competitor in the form of Valve’s Steam Machines.

Valve, creators of such games as Counter Strike, Left 4 Dead, and Half-Life, to mention only a few, took a look at the console market and decided that there was room for them.

Valve, however, are approaching the console market in a very different way from the traditional powerhouses of the industry. Valve, instead of producing a single console fixed at a single price point, have developed a raft of different consoles, with different capabilities and very different pricings.

Valve knows that what gamers want – in terms of console power and price, varies greatly from user to user. Other console manufacturers set their price and the consumer must meet or miss out – that is a whole part of their selling strategy. Valve instead created and are marketing their machines as a hybrid point between consoles and gaming PCs – perfect for the casual or hardcore gamer, but with price points to match any user’s needs or budget. Not to mention exclusive access to the Steam Library right from the living room – which provides access to thousands of titles.

The big three suddenly got a powerful new competitor.