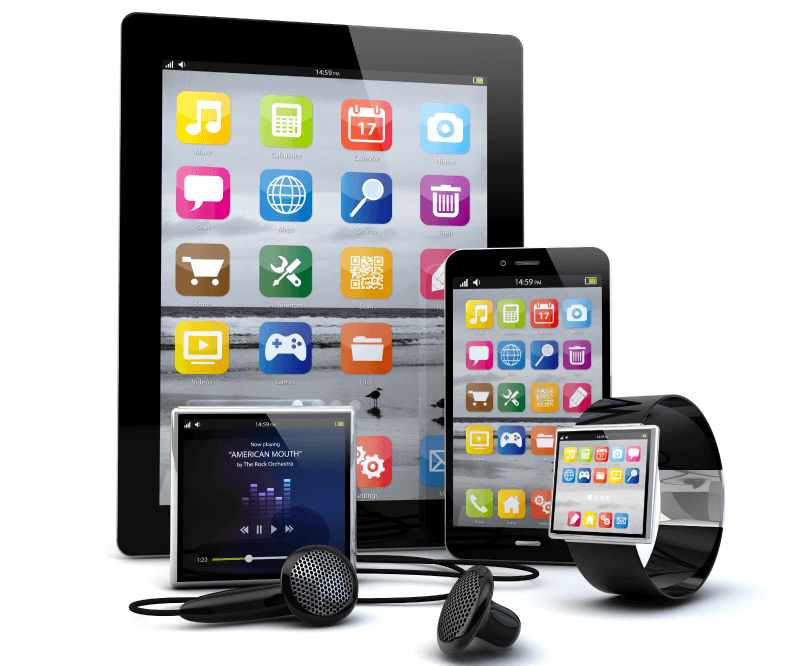 With the thousands of different apps and software out there for the Mac, it can sometimes feel as if you just don’t know where to start. There are almost so many that it can be hard picking the good from the bad to the very ugly.

For every problem or whim, there is a multitude of apps competing for the user’s attention. What’s more, popularity does not always translate into quality, with some brilliant apps languishing in virtual obscurity.

With that in mind, we will be looking at some lesser-known apps that can boost usability, productivity, bringing to the fore some apps that really ought to be better known.

For all of its intelligent design and fluid, ergonomic operating system, there are still some areas of Mac use that can be very frustrating. One of these how video moves between a Mac and other i-devices such as the iPhone and iPad.

The usual chain of events is: the user has films, TV shows, etc. downloaded to their Mac. They can watch these on the Mac, no problem. However, should the user want to watch something on one of their other devices, the process can be laborious and frustrating.

Most of the time, the user must convert the video to a usable format, move the file to iTunes, and then use iTunes as the medium to transfer the video files to whatever other device. Hardly convenient and very convoluted.

Air Video is a non-intrusive app that enables the user to stream from their Mac to any other device they might have around. It works on a massive amount of different video formats and does not take up masses of space. What’s more, the user saves all of that space on their devices that would otherwise be taken up by video files.

Everyone who relies on his or her computer for work (and that is most people today), can relate to the feeling that time simply rushes past, with one having no idea where all those hours went.

RescueTime is the app that can tell you where all of that time went, and just what you were doing. Non-invasive and massively useful, RescueTime can tell the user about every aspect of their time usage when they are on their computer.

Beyond this, a user can utilise the app to try to boost their productivity, asking RescueTime to notify them when they have undertaken a certain amount of ‘productive’ computer work during a day, the parameters of which are in the user’s hand.

So, RescueTime does not just show the (possibly) depressing reality of where all that time goes, but also enables the user to claim it back and become more productive. Pretty powerful stuff for a small application.

For most that rely upon the written word for business or pleasure, a bloated, confusing interface can almost make one want to close the program, go and surf on YouTube instead.

iA Writer is the solution to such problems. Simple, but not limited, its interface is a model of restrained and considered design. It features everything the budding and professional writer could need, without baubles or needless flair cluttering the screen. It is just you and the words. This one gets a BIG THUMBS up, we love it!

For anyone who works in a job where a lot of client interface and requests are frequent, Call Recorder is a real gem of a program.

Whether receiving a brief from a client or hashing out details of a project, there is little worse than missing some vital aspect of the project and having to ask the client later to clarify. Whether it is for memory jogging or simply to record client requests for security reasons, Call Recorder makes the world of difference.

Very small, this app enables the user to record calls made over Skype, and will activate any time its parent program does, and the user can choose to use it or not. After that, the user simply saves the conversation wherever they please for future reference.

Most people who have played a video game have dreamed up their own scenario for a game, convinced that it is an amazing concept.

With Game Editor, those reveries need no longer stay as dreams. This nifty, user-friendly program lets beginners get to constructing their very own masterpiece, all the while keeping things simple yet very impressive.

The created games are compatible with pretty much every major platform, such as Windows, Mac, iPad, iPhone, and so on.

So, there is no reason for even the newest of game programmers not to get creating and make something they can be proud of.