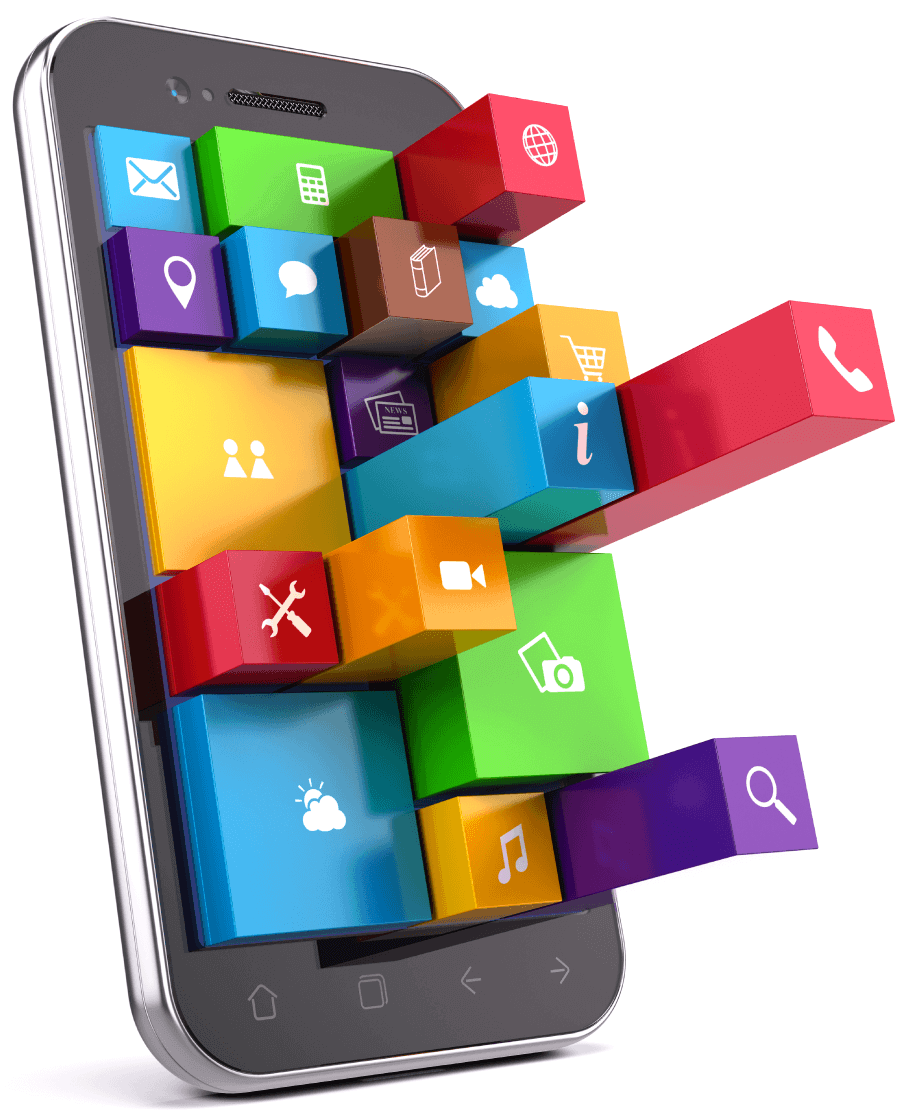 Cloud computing has become more and more popular over the last few years with Google and Apple, amongst others, throwing their hats into the ring.

Before Apple’s iCloud existed, there was the subscription-only service MobileMe. Needless to say, MobileMe did not perform as many people hoped it would. Even if it had been a totally free service, the bugs and unreliability would have been unacceptable.

The iCloud is Apple’s second attempt at the cloud market and a direct competitor to services like Google Drive and the ever-popular Dropbox.

iCloud, unlike MobileMe is, mostly, free – more on that later. The main selling point of iCloud is its interconnectivity – the ability to ‘push’ emails, documents, events, photos and more to the cloud from the phone and vice-versa.

However, as we will see, things are not always this simple. Below, take a look at the weaknesses of iCloud and the strengths of two alternatives.

This may not come as a massive surprise, but the iCloud definitely prefers dealing with Apple programs and file formats.

iWork documents and songs from iTunes, for example, the iCloud handles without a hitch, as it should. However, something like a Word or PowerPoint presentation need converting to Keynote or iWork formats in order to go on the iCloud.

What’s more, once you remove the files from the iCloud and revert the files back to their original format, the files lose any functionality or work you might have done in iWork or PowerPoint – essentially making it pointless to use anything other than an Apple formatted file with the iCloud.

This reveals one of the biggest flaws of the iCloud – why use an Apple-centric service when others provide storage and functionality for multiple formats and types of files? Yes, there is an attraction in the supposed complete connectivity between iCloud and other i-devices, yet this still adds up to a very restrictive service.

As much as someone might rely on his or her Apple devices for work and pleasure, not everyone in the world uses Apple. At some point or another, the situation will arise where the user needs to use some other file format – be it Word or an Mp3, and the iCloud simply will not accommodate it. This could be inconvenient at first and, after a while, extremely annoying.

Unlike other cloud storage solutions, iCloud positions itself as a repository for everything important in your life.

Photographs, documents, calendars, phone book backups – all of these things could end up on the iCloud. Apple, as part of its quest for total interconnectivity, wants users to feel like Apple is a part of their life and funnel important information through them.

If a cloud service is hacked, then there is the potential risk of losing lots or work or personal documents and data. However, on no other cloud service is there so much sensitive and important data as iCloud.

If iCloud falls to hackers, it potentially affects all of the user’s devices – iPad and iPhone included, as well as a massive amount of their personal information.

Beside well-justified fears about hacking, there is also the question of what Apple will do with all of that personal data. Recent revelations about companies handing over user’s data to governmental agencies for mostly unknown purposes has made a lot of people wary about who they give their information to. Apple, with the iCloud, has, essentially, a user’s entire life – what they are working on, their photographs, their calendar, and so on.

In these times, when people are guarding their personal data more and more carefully, the iCloud offers the exact opposite.

Dropbox is one of the most popular storage and sharing solutions.

Users can sync anything – pictures, text documents, videos, and anything else you care to mention, in a single folder on their computer. The interface is clean and very easy to use – simply drag and drop a file to the ‘Public’ or ‘Private’ folder, wait for the upload to finish and it is ready to share.

Dropbox is so popular that Dropbox tabs have become as popular as Twitter or Facebook sharing buttons.

With a generous 15GB of free storage, Google Drive offers a very large amount of storage right from the off. There are, like other services, different storage plans.

An important point to note is that the 15GB storage space applies across all services a user might use, such as emails with large email attachments, and uploading videos or photographs over a certain size from a mobile device.

Google Drive works in a very similar manner to Dropbox, with a local folder on the user’s desktop with the same content stored on the cloud. Google Drive is also available on Mac and PC, as well as mobile platforms iOS and Android phones.