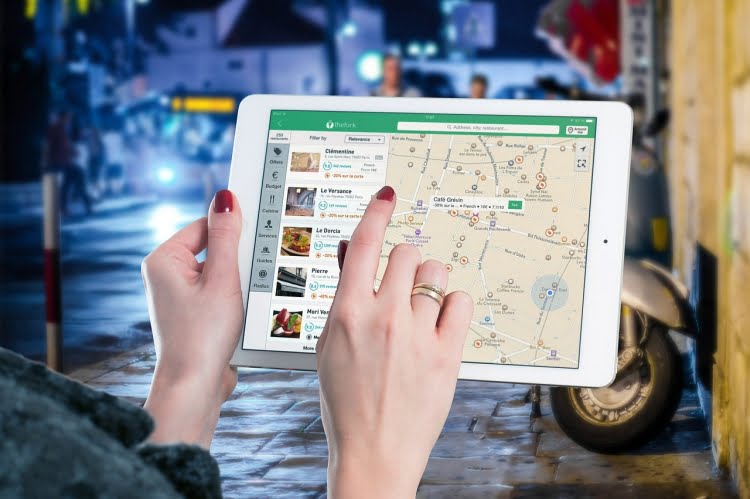 London’s IT support is happy to deliver the news about the cyberspace’s becoming a little bit safer place. Last few days Apple has been actively deleting applications that send user’s geolocation data to a third party. When the app is deleted Apple notifies its developers that their product violates term and conditions of App Store.

There are several known cases of this happening. The company sends a letter to a developer of a “treacherous” app notifying them the application was reviewed and as a result, two contract breaches were found, 5.1.1 and 5.1.2 of terms and conditions of App Store. These two rules refer to sharing user’s GPS information and user’s lack of awareness of this happening. The company then asks to delete the code, SDK, or other elements of the program that is responsible for this. The developer may attempt to return its product back into App Store after these conditions were satisfied. From now on not only Apple’s own but a third party’s software will be closely monitored for breaches in resulations.

Perhaps this would not happen if European Union introduced new regulations for data confidentiality – this resolution reinforces and unifies the protection of personal data of all EU residents.