This week, Samsung Electronics demonstrated 64GB RAM module that is based on 16Gbit chips. This RDIMM is dedicated to servers as well as to general use. However, later this year these chips will be used in 128GB and 256GB modules dedicated specifically for servers. Monolithic 16Gbit DDR4 memory chips from Samsung have a transfer speed […]

Apple users hesitate to make a transition to iPhone X 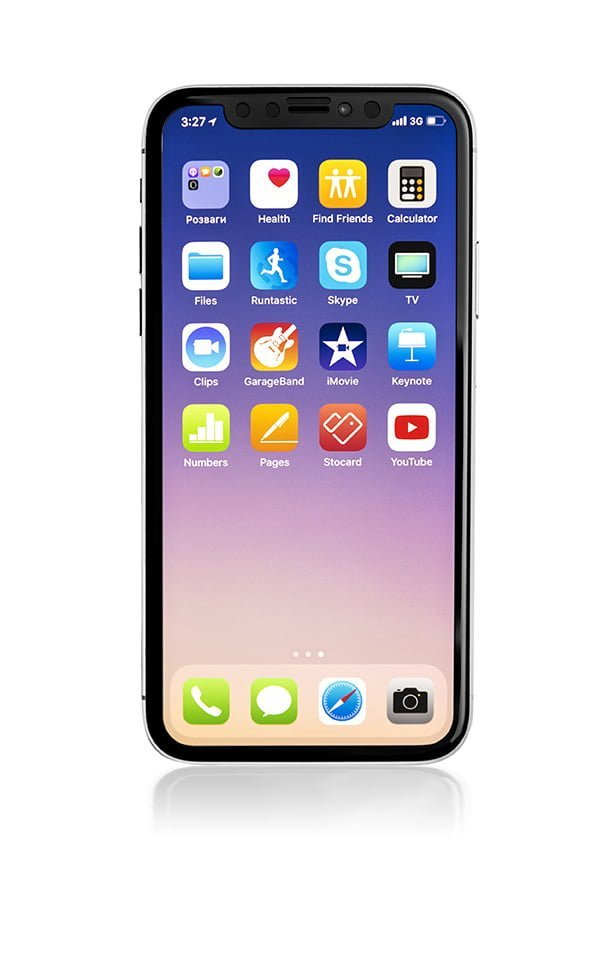 The information in the media about ambitious jubilee iPhone X smartphone is quite controversial. Many market analytics claim that the latest iPhone model is not as popular as Apple would like it to be. There is even a rumor that some manufacturers decrease the production volume of the device’s components. The Internet is full of […]

Apple is back as a leader in wearable electronics 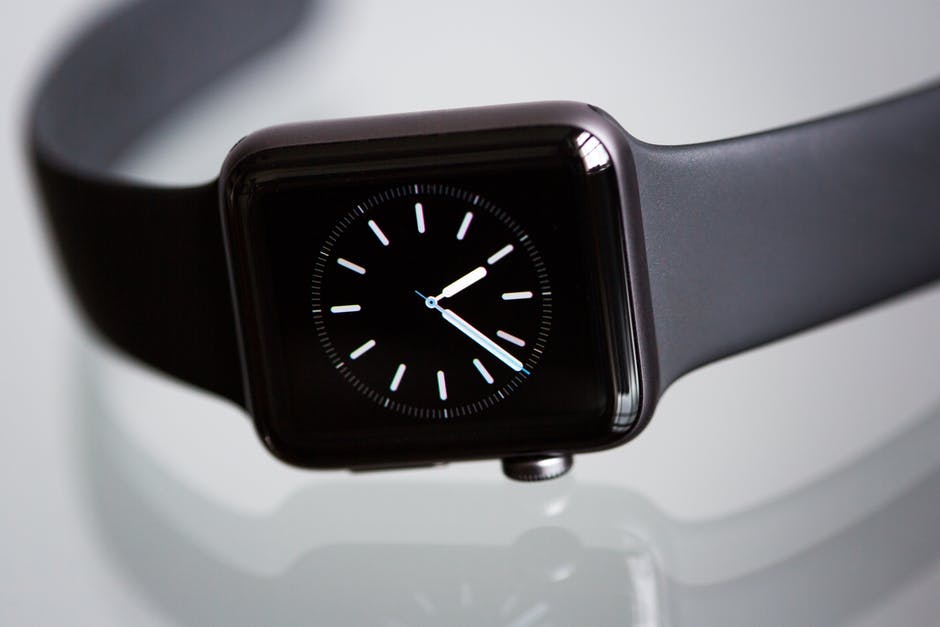 According to analytic data from IDC, Apple is yet again leading the chart of worldwide sales on wearable electronics. IDC calculated that in a period from October to November last year Apple produced about 37,9 million wearable electronic gadgets (e.g. smartwatch, fitness tracker, etc.). This number exceeds the last year’s figure by 7.7%. The supplies […]

HP workstations get Intel Core X for the first time 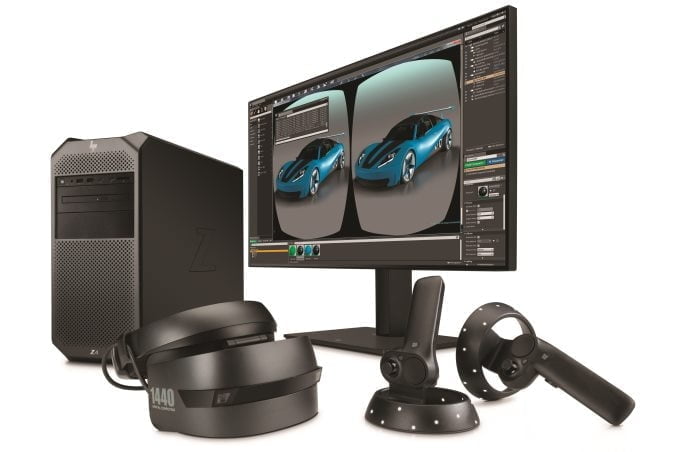 HP updated their workstation HP Z4 by adding an option of installation of new processors such as Intel Core X and Xeon W. This new computing system was first announced on Solidworks World conference 2 weeks ago in Los Angeles. It was presented as a system optimised for work with Virtual Reality (VR) content. As […] 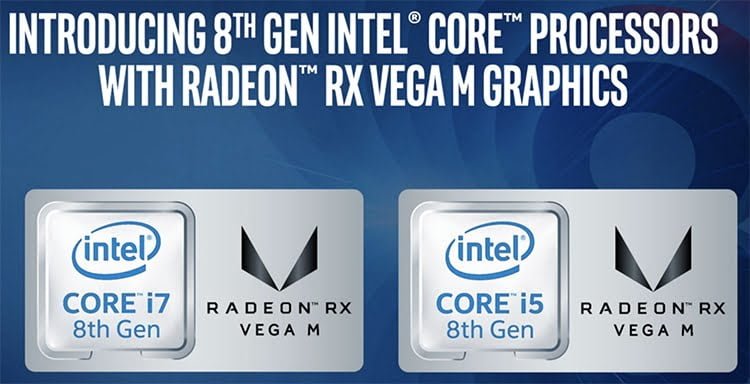 A collaboration between Intel and AMD in development and production on Core processors with Radeon graphics brings its first fruits: Intel announces a family of processors that combine 3 chips, Intel Core, connected to it via PCI Express AMD Vega, and 4GB HBM2 buffer.   The information released by Intel does not really shed much […]