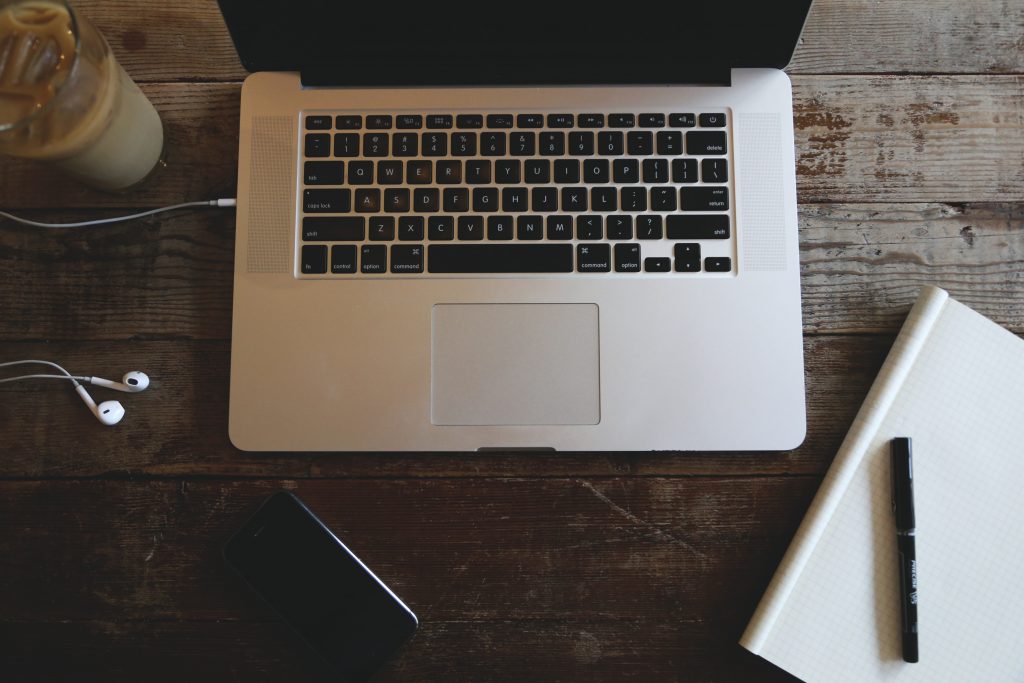 When it comes to selling computers and laptops, slightly different rules apply. Unlike selling other items, like furniture or clothes, computers require certain considerations to be made and steps to be taken. Doing this will ensure your computer is sold in a safe and secure way. With that in mind, here are 3 essential questions […]

Recently Google and Microsoft found a new critical Spectre-like vulnerability in processors (CVE-2018-3639 or Variant 4). We won’t go into an explanation of how it works this time, but instead, see how processor manufacturers reacted to this announcement. Intel and AMD recommended to install new patches, that like the previous ones are going to affect […]

Why repair? Four reasons to repair your electronics.

In our IT Support service in London, among other services, we also provide an opportunity to recycle or even sell your old laptop or PC. Undoubtedly, this is the better thing to do to your device compared to simply throwing it away. However, sometimes it surprises us what people are ready to get rid of. […]

8 Most important changes in the latest Windows 10 update

While the concluding strokes are still being introduced, Microsoft, as an artist with patience management issues, launched the latest update, Redstone 4, also known as Spring Creators Update. Not so long ago we wrote speculating about it and the possible changes it was going to introduce. However, now the information is confirmed as the update is […]

It was difficult to miss the news about two critical vulnerabilities, Spectre and Meltdown, which flooded the Internet in the beginning of this year. Nevertheless, it was something that companies were aware since last summer. Many of them chose to ignore it until Google Project Zero published the details of vulnerability this year. It looks […]