Mark Zuckerberg’s conversation with US senators 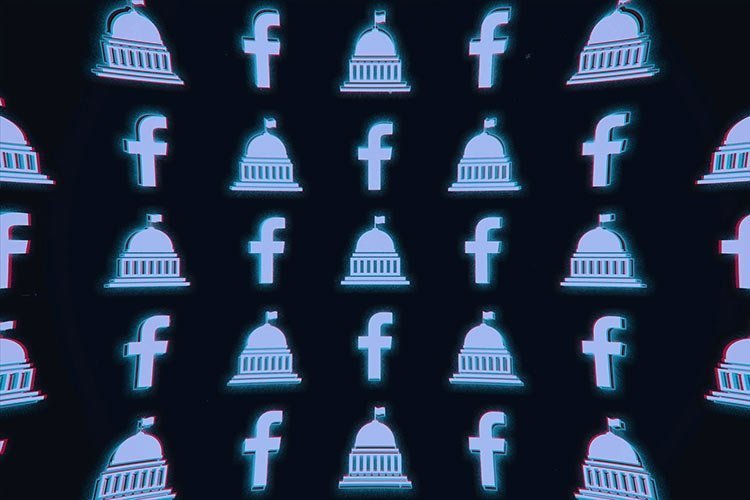 Finally, Mark Zuckerberg appeared in front of US Congress, where he spent 5 hours in commercial and judicial proceedings. Both Zuckerberg and senators treated each other with respect. No one lost their nerves. The reason for such long proceeding was an incident with Facebook that allowed Cambridge Analytica, a British political analytics agency, to collect […]