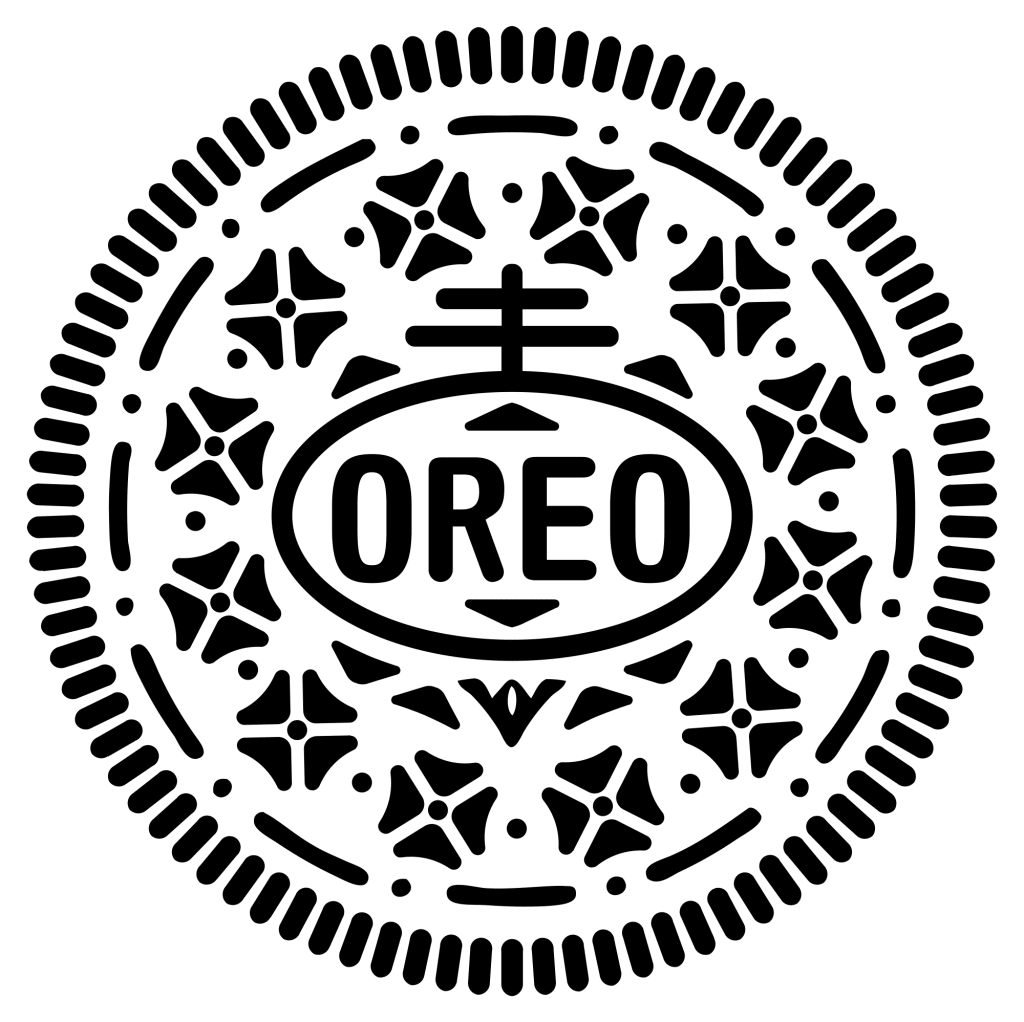 A couple of days ago, August 21, the new version of Android OS was released. Surprisingly, it didn’t go under the previously announced name Android O, but a traditional numeric value in combination with a code name, Android 8.0 Oreo. Google is known for naming every major OS update after some sweets, and it does […]