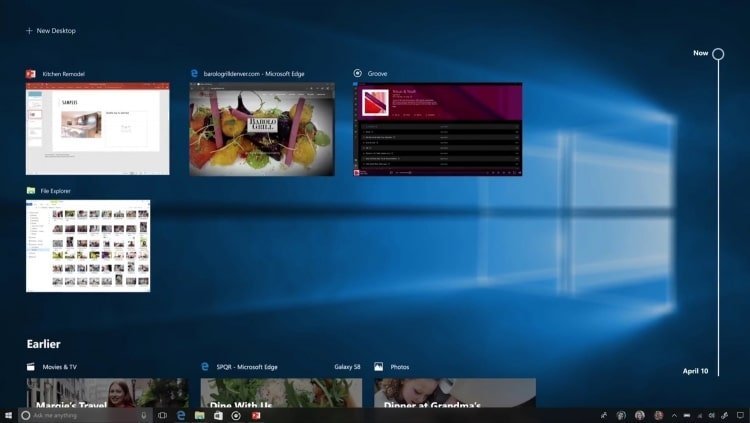 During the conference that Microsoft held this week, Build 2017, an upcoming Windows 10 update was announced. The major update that we previously christened as Redstone 3 is now given a title Windows 10 Fall Creators Update. Microsoft named 4 new key features that we should expect with the update.   The Timeline is a […]