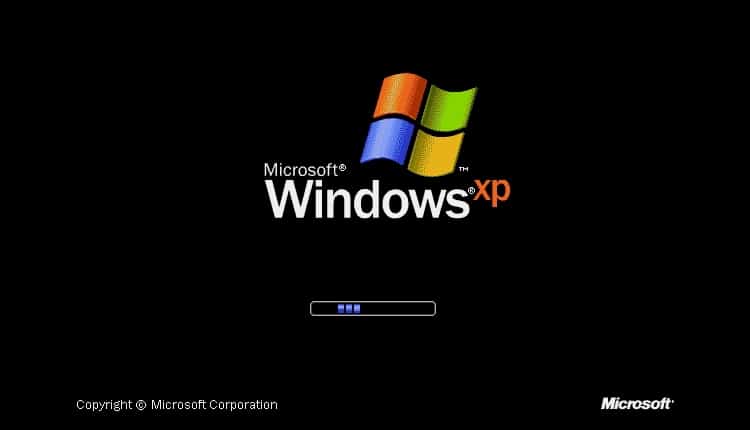 Microsoft officially stops Windows Vista support. No updates will be released. Also, the corporation ceases any consultations regarding the product even if you are willing to pay for it.   The product that hit the market 10 years ago, in 2007, quickly became the least loved operating system ever released by Microsoft. So we expect […]