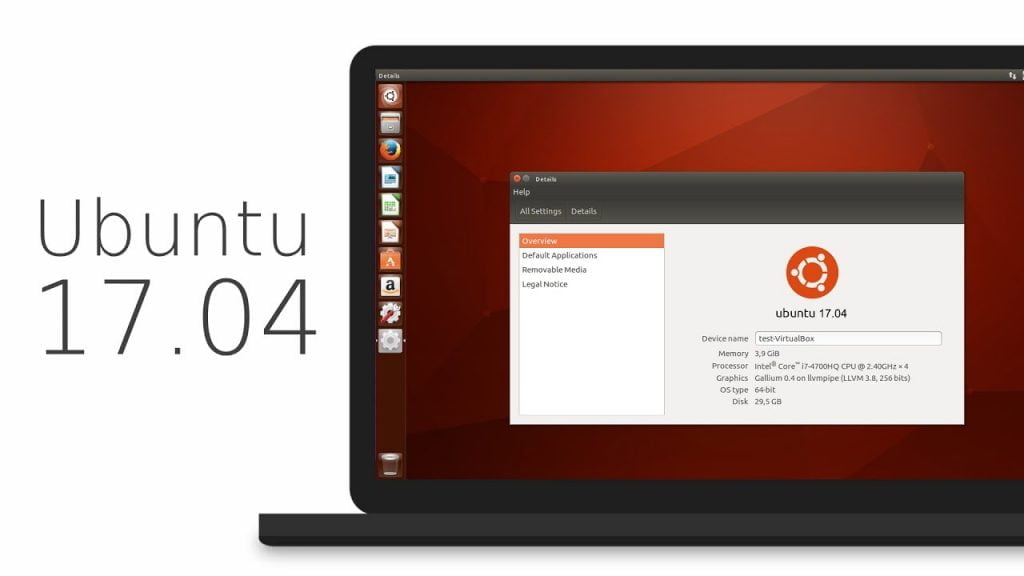 Ubuntu’s team of developers announced that the new version of Debian-based Linux operating system is now available to download. It is distributed under numerical index 17.04 and codename Zesty Zapus. Zest Zapus has an improved support of peripheral devices including printers (now printers does not require printer-specific drivers), and an updated Linux 4.10 core, the […]