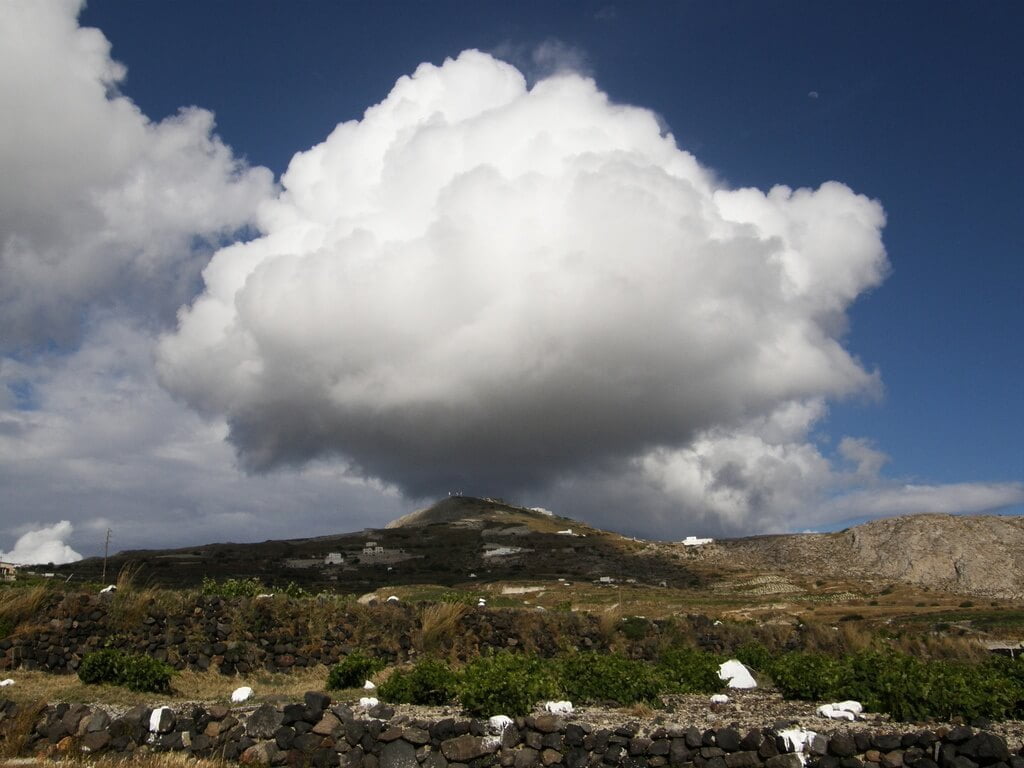 2015 was the year in which the world really woke up to the power of cloud computing. It has gone beyond the niche sector of technology companies and become an accepted fact in all our lives. The technology can only improve and it will bring new technologies and open doors that we cannot even see […] 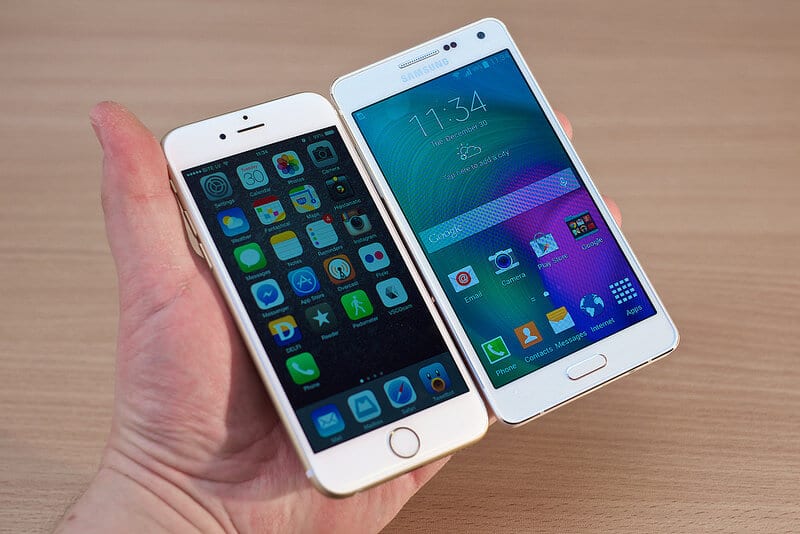 Microsoft increases pressure on users to upgrade to Windows 10 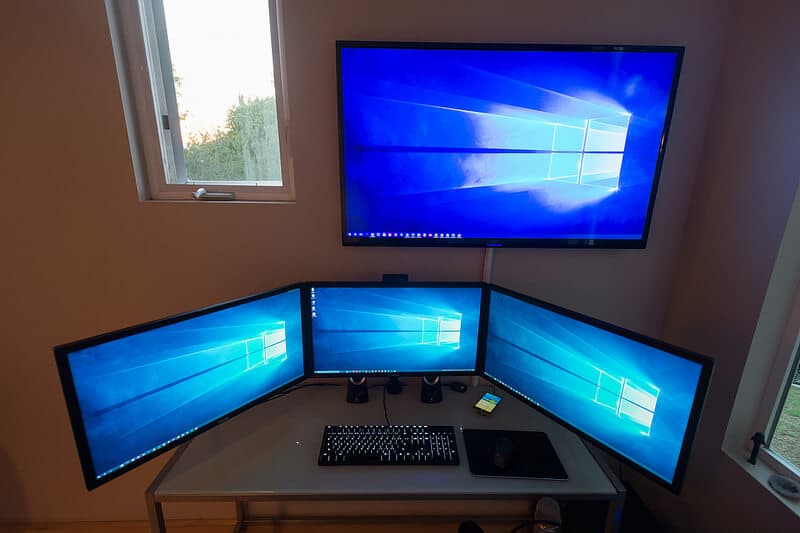 For a lot of PC users out there, upgrading to Windows 10 just seems like too much hassle. Since its release, the number of issues with Windows 10, a lot of which we have pointed out on our blog, has caused many users of older Microsoft systems like Windows 7 and Windows 8 not to […]

Apple for students of all ages 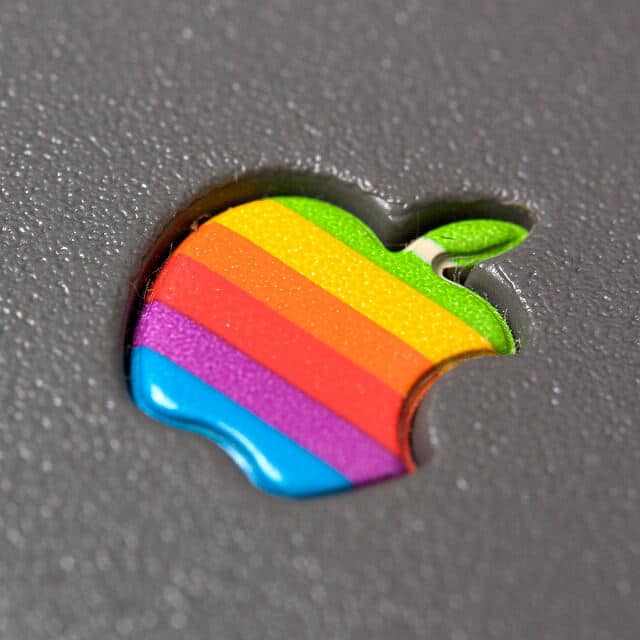 With so many schools, colleges and universities converting to Apple computers, it’s no wonder that parents who are new to Apple’s Mac OSX are confused. Mac computers weren’t half as famous ten years ago as they are these days, and it was unheard of to see anything other than a Microsoft based computer in a […] 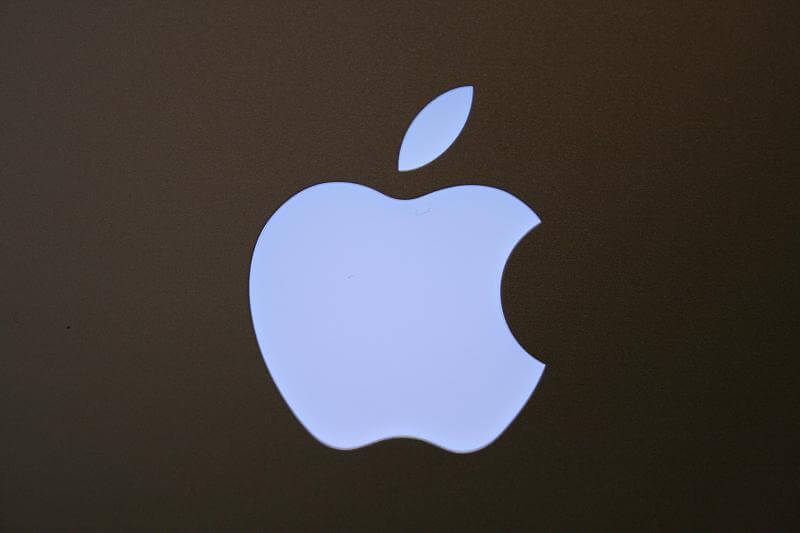 Apple’s range of Mac computers are rapidly eating into the global PC market as a growing number of IT managers opt for them for their staff over the Windows machines, the results of a new survey reveal. The switch to Macs is happening at an “unprecedented rate”, says the report, and comes at a time […]