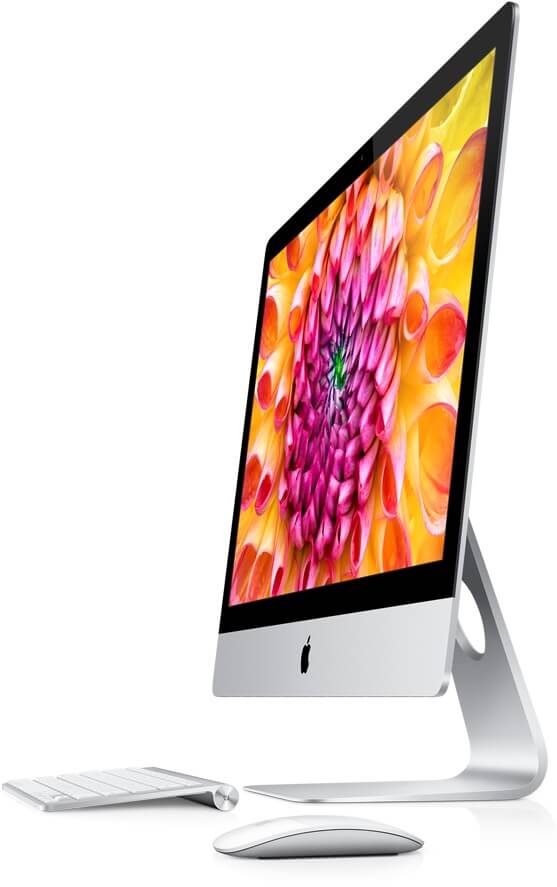 Yesterday at 6pm Apple held an event to launch a number of new gadgets.   Apple announced a new iPad, which is now called the iPad Air 2, which is 6.1 millimetres thick (18 percent thinner than the original iPad) and has added a new TouchID sensor. As rumoured there is a new A8X chip […]